Alison Gillies knows this all too well. She is manager of Ormiston Families’ Mpower project; an early intervention service which works with women who have complex and challenging needs and have subsequently had children taken into the care system under child protection proceedings. “The Mpower project has made a significant impact on the lives of vulnerable women who are largely forgotten in society. The grief and loss they suffer on top of the other challenges they face in their lives is hard to bear. By listening and giving them time, building a trusting relationship and gentle encouragement we have seen women find a purpose again and begin to give back to their communities.”

Ormiston Families’ Mpower service helps women who have had at least one baby or child removed into care and need support in understanding why. Its service is vital; one in four women will return to the family court having previously lost a child through a court order. The chances of having a child removed increase to at least 1 in 3 for women who were teenagers at the birth of their first child. 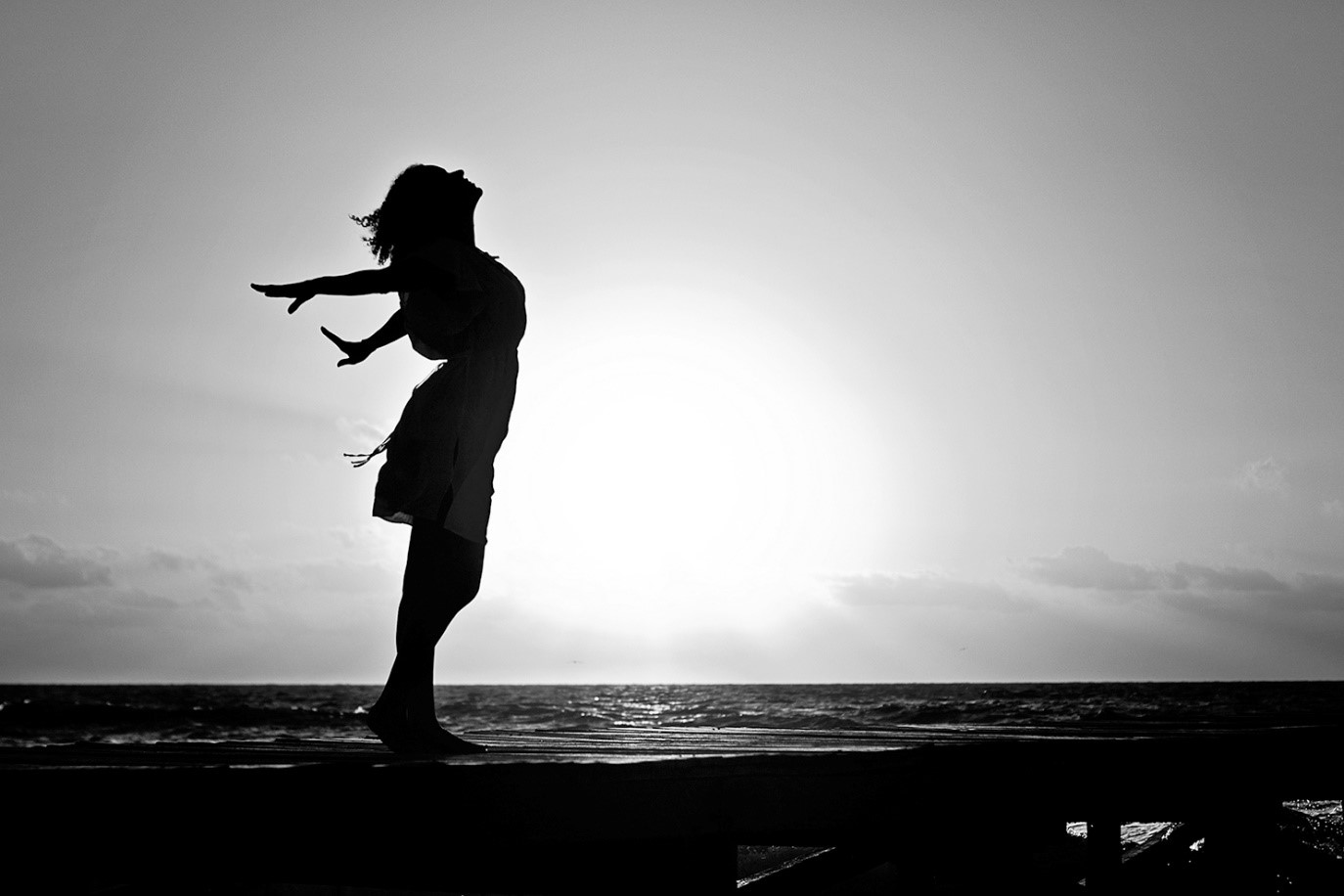 The majority of these women express how they are struggling with an acute phase of grief from the loss they have experienced. This greatly exacerbates their issues, making it difficult for them to make positive life choices.

Mpower empowers these women to address the issues that led to the removal of their child into care and aims to reduce the likelihood of it happening again. Often these women are homeless, addicted to alcohol or drugs and simply not in the position to seek support through other means. They have nobody else to turn to.

This unique service builds a trusting, non-judgemental relationship with vulnerable women to help them focus on themselves. Through emotional and practical support, Mpower increases confidence, self-esteem and independence after the traumatic loss of their child or children. The service also facilitates access to positive activities aimed at developing life skills and improving mental wellbeing and resilience.

Mpower first started in Ipswich in 2012 after a need was identified to support women caught in the cycle of having children removed from their care. The success of this led to a programme being established in Ipswich, which is now in its fifth year. It has also been running for three years in Great Yarmouth and through a need identified by Norfolk Public Health the project has also expanded to Norwich and King’s Lynn. 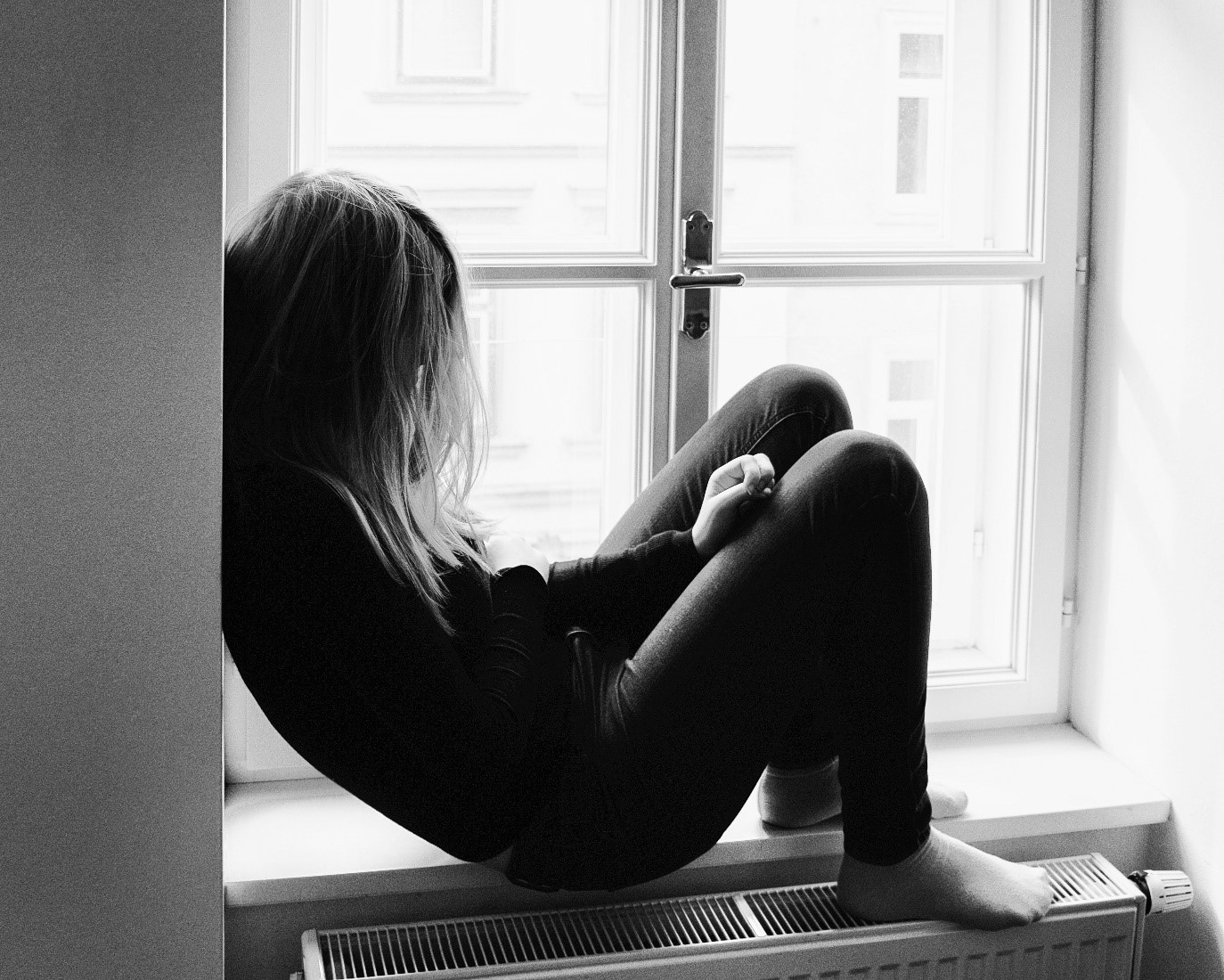 I had a chaotic childhood growing up in a home with an alcoholic mother who constantly had inappropriate partners. I moved away with my mum to flee the domestic abuse. This meant that I never felt settled in any of my schools and endured bullying, low self-esteem and depression.

I became more vulnerable as a teenager, starting with being groomed on the internet. At the age of 15, I found myself in an abusive relationship with Tim, who raped me on numerous occasions that resulted in a pregnancy. I was placed into a mother and baby unit but made poor choices and chose Tim over my daughter Eve. This led to the removal of my daughter at just four months old, who was placed for adoption.

Tim continued to sexually abuse me, and he also raped two other women, both who prosecuted him. I became a witness in his trial, and Tim is currently awaiting sentencing for the raping of the two women and myself.

Ormiston Families’ Mpower service supported me to deal with my trauma and the sudden loss of Eve, helping me to seek medical attention for my depression. I received one-to-one emotional support around self-esteem, confidence and inappropriate relationships, which in the end encouraged me to use long acting contraception to avoid the same thing happening again. I also completed a course called ‘Escaping the Trap’ which raises awareness of domestic abuse in teenagers.

The Mpower service really helped me. I felt a real shift in my confidence and self-esteem. I am now able to distinguish between healthy and unhealthy relationships and I’m more cautious. I have adopted a more positive lifestyle by going swimming once a week and attend a craft class at my local youth club, where I have made some friends too. With the help of Mpower, it has given me the courage to apply for.

A new ‘pilot’ scheme called YouCanBe is being set up to help young vulnerable women pre pregnancy. Alison aims to tackle to problem before it starts:

“Looking at the reasons why these women have had their children removed has helped us to focus our thinking around a new service supporting vulnerable young women who need our support. The aim is to encourage healthier relationships, better sexual health and more positive lifestyle choices.”

The new 'pilot' service will encourage these women to think about their own aspirations and a positive future.

Chadwicks are supporting the mpower project. During 2018, rather than charging for our Insight Masterclasses we have invited people to make a donation. This has raised around £3,000, which we have matched to make a total of £6,000.