To err is human...to purr is feline

“Jaguar, Jaguar!” the French would shout as John and Jackie drove through the tiny villages on their return from Switzerland or the South of France. And when held up in slow-moving holiday traffic, many Frenchmen would stop to chat and admire the Jaguar XK140. As winners of the world’s oldest sports car endurance races based in Le Mans, Jaguars have a high reputation with the French. It was perhaps inevitable that a Jaguar would be John’s car of choice in later life, given he started his engineering career as an apprentice at fellow prestige car company, Rolls Royce, and later worked for Jaguar itself. He was based in Coventry, the Jaguar stronghold, and had many friends at the time with fathers or uncles working for the firm. One was Walter Hassan, a design and development engineer for fine engines and fast racing cars, who later helped John get his first job as a design engineer for making fire pumps at Coventry Climax.

John owned a newer E-type and Jaguar Mark 9 in the 1980’s before purchasing the XK in 1996 to replace the E-type, opting for an older car with more character. He says, “Jaguars have a certain charisma about them.” The car was manufactured in 1955, and acquired by John privately from a Norfolk owner. Luckily John knew Don Barter, a car mechanic interested in restoring classic cars, who spent a year gradually getting it up to a good standard and using parts produced by Jaguar around the time it was made. This involved converting it back from left-hand to right-hand drive, and installing bonnet louvres in order to keep the coolant temperature under control - a feature Jaguar only adopted for various versions that took part in active racing. Despite this, the sheer heat produced from the engine can still be felt, although this does have its advantages. When Jackie needed to dry her underwear during long trips abroad, she would lay it across the tunnel covering the central exhaust!

When asked if they had attended any events for XK owners, Jackie proceeded to plonk down a stack of rally plates on the table. The organisers would pick on a picturesque route to a suitable venue, followed by an overnight stay at a hotel. The proprietor was then asked to choose, out of around 40 cars, the car he would like to take home with him if he had the choice. Embarrassingly, John’s XK won on too many occasions for them to collect the awards with pride. John and Jackie believe it had something to do with the gunmetal grey colour, the louvres, and the fact that it was open-top but without all the canvas. Not to mention that John liked to keep the car in tip-top condition. There are, of course, problems with owning an old classic, such as waterproofing, and their Jaguar E-type was apparently more guilty in this respect. In spite of having a metal hood, the newer model is said to leak like a sieve. Luckily, Don Barter undertook the precision work and ensured the doors sealed beautifully; something we often take for granted with modern cars. John and Jackie’s touring days may be winding down, but which of us could resist the opportunity for a bit of respect and adulation from the French? Just bag yourself a vintage Jag, put the top down, don a Biggles flying helmet and towel to protect from sunburn, and off you go. Might even work in Norfolk too! 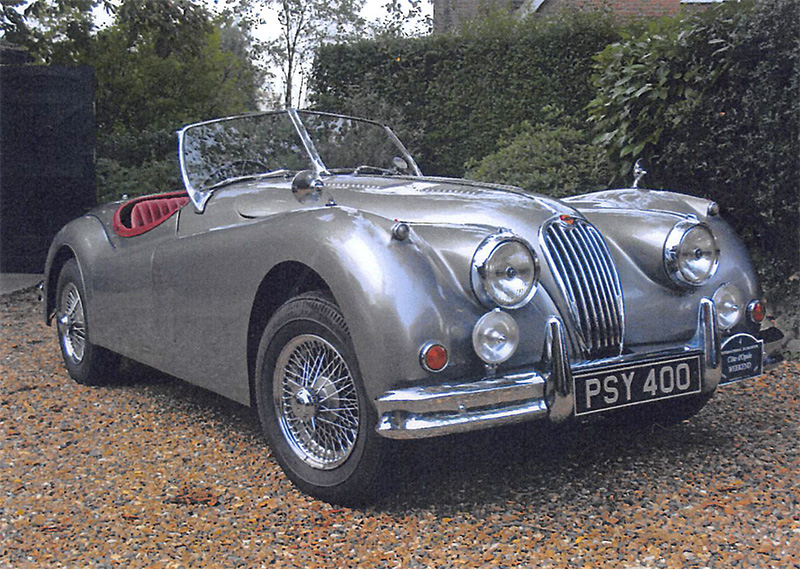 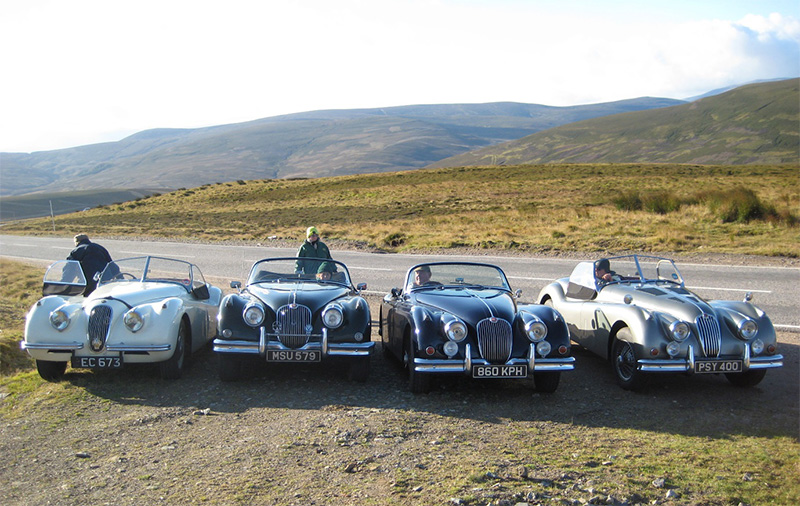 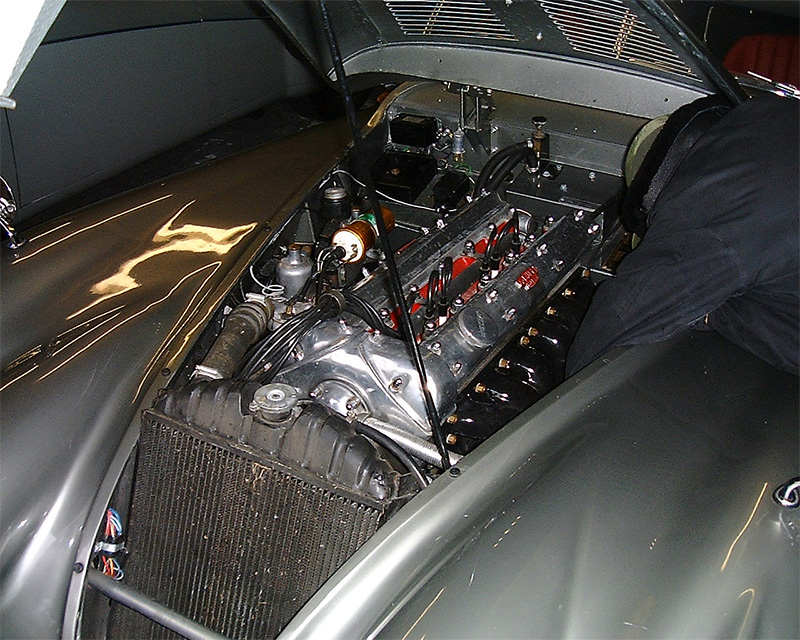